MUTEK is pleased to announce the presence of Canadian and Québec artists in the United States on the occasion of the second edition of MUTEK.SF returning May 2-5, 2019. 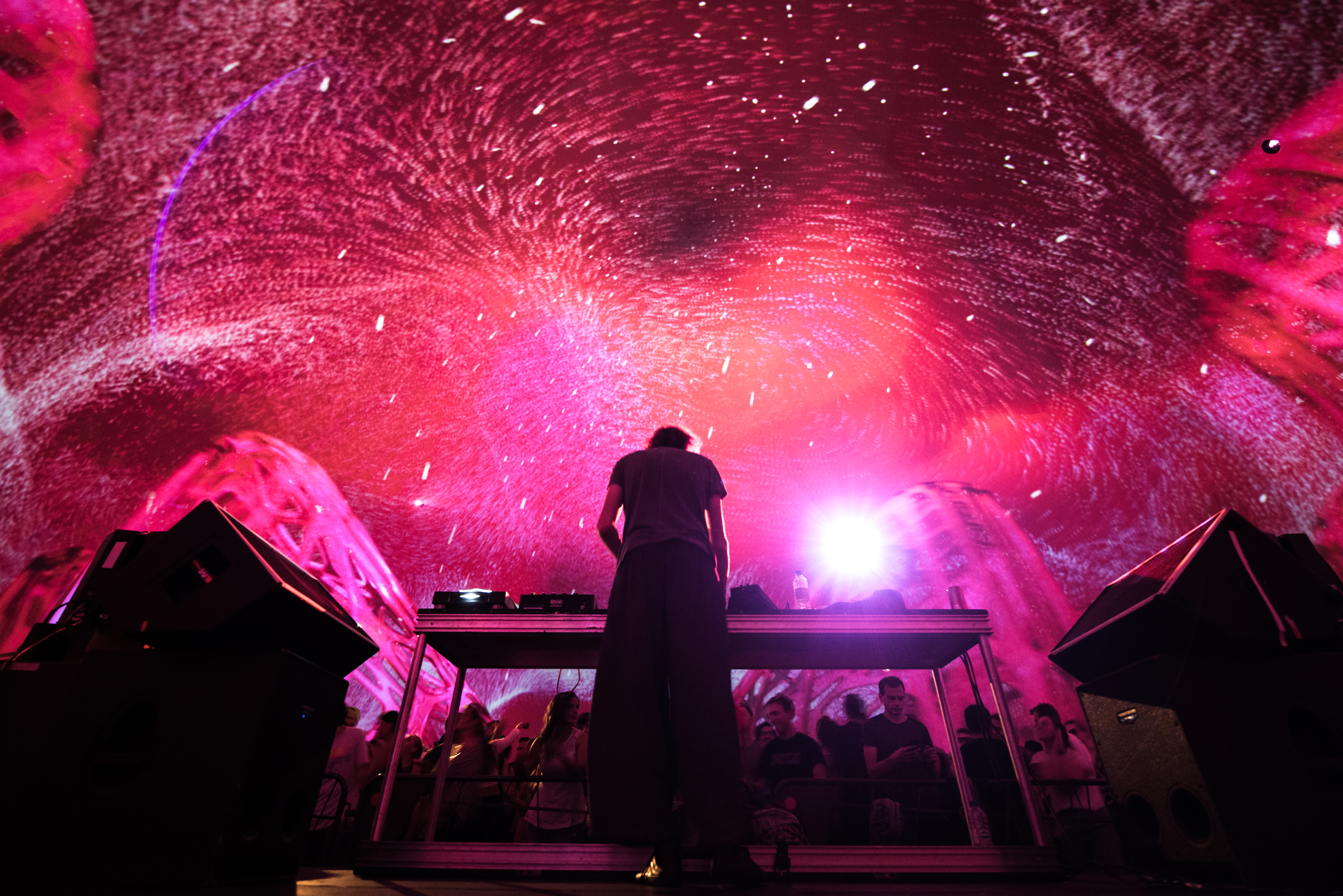 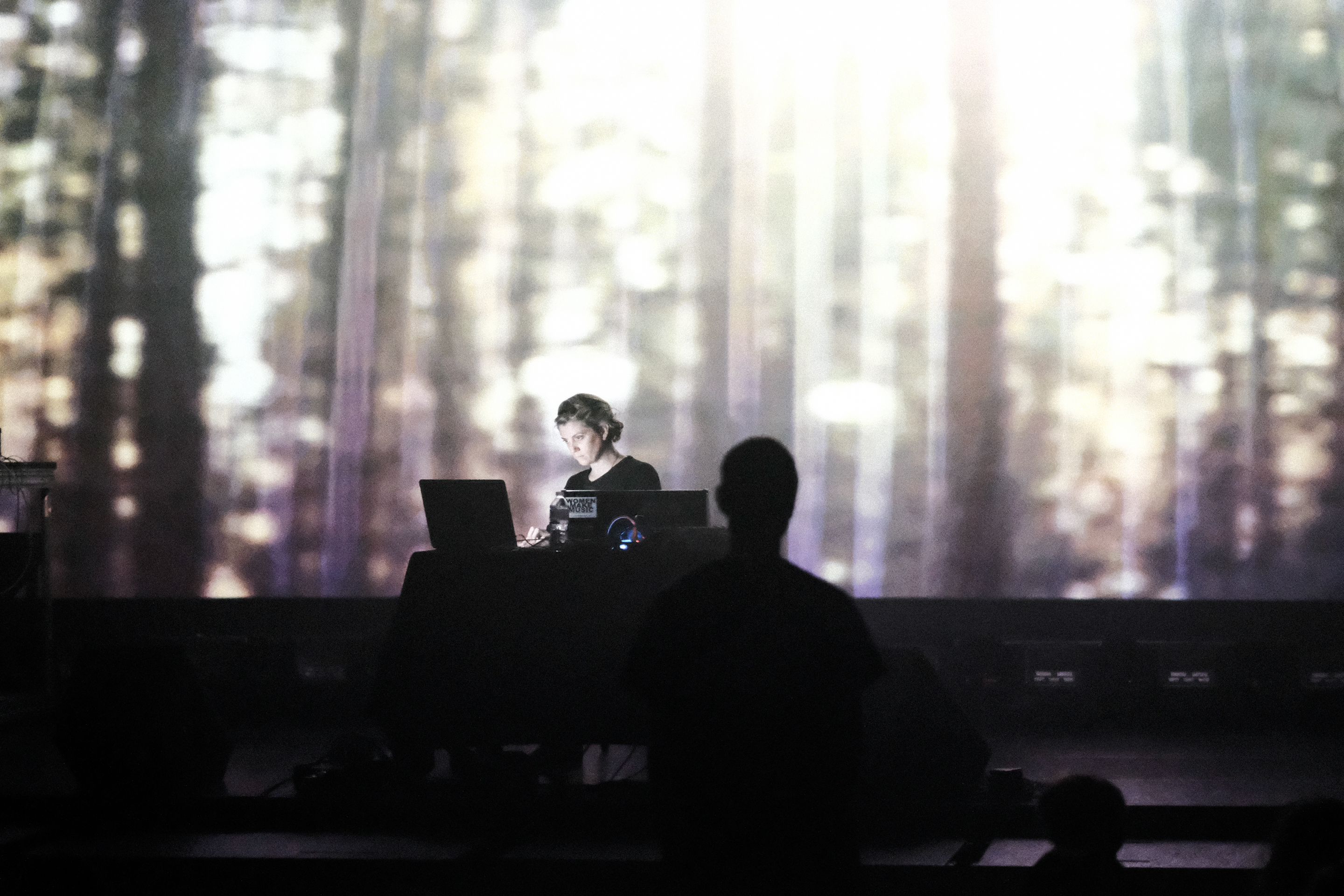 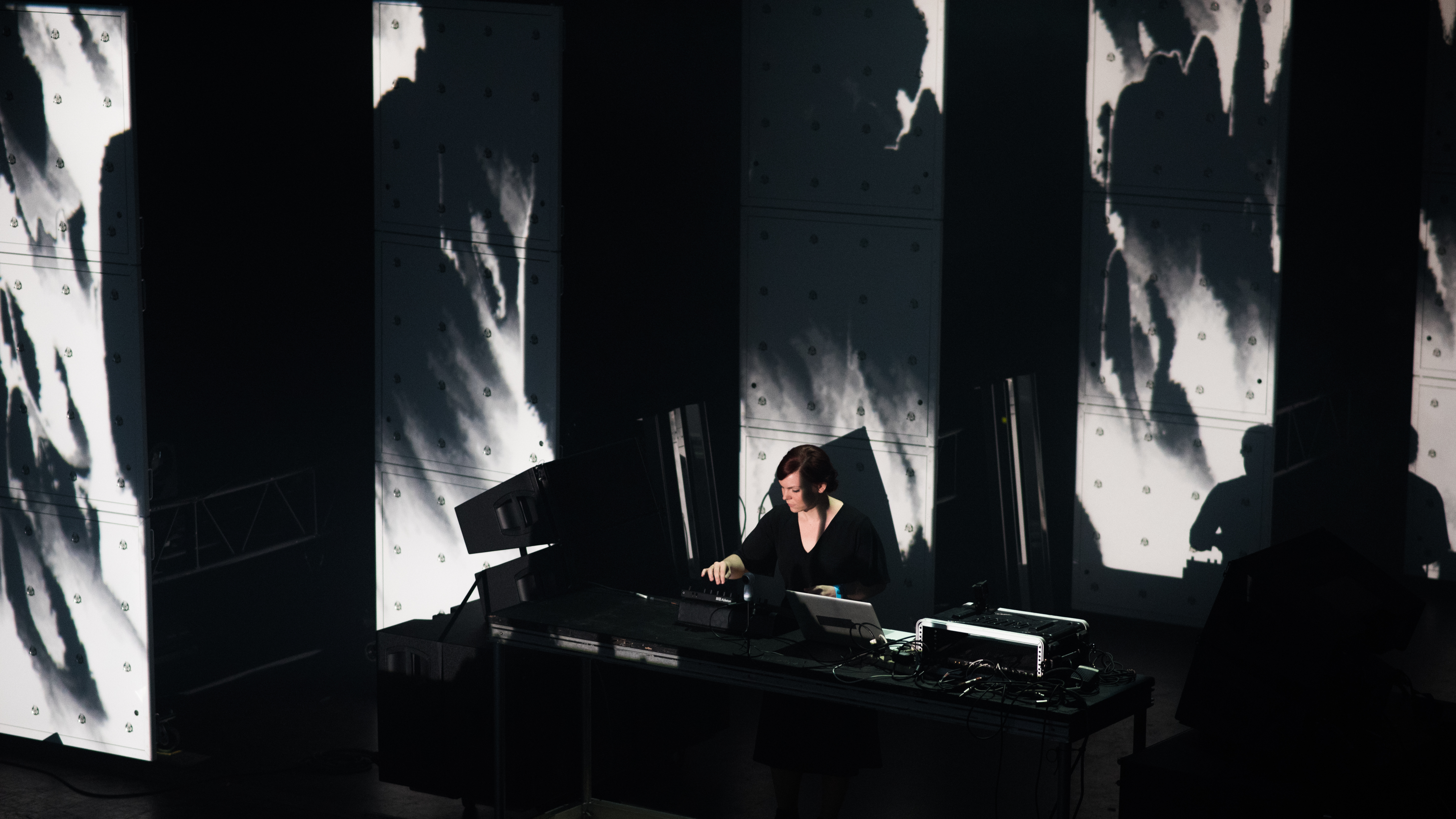 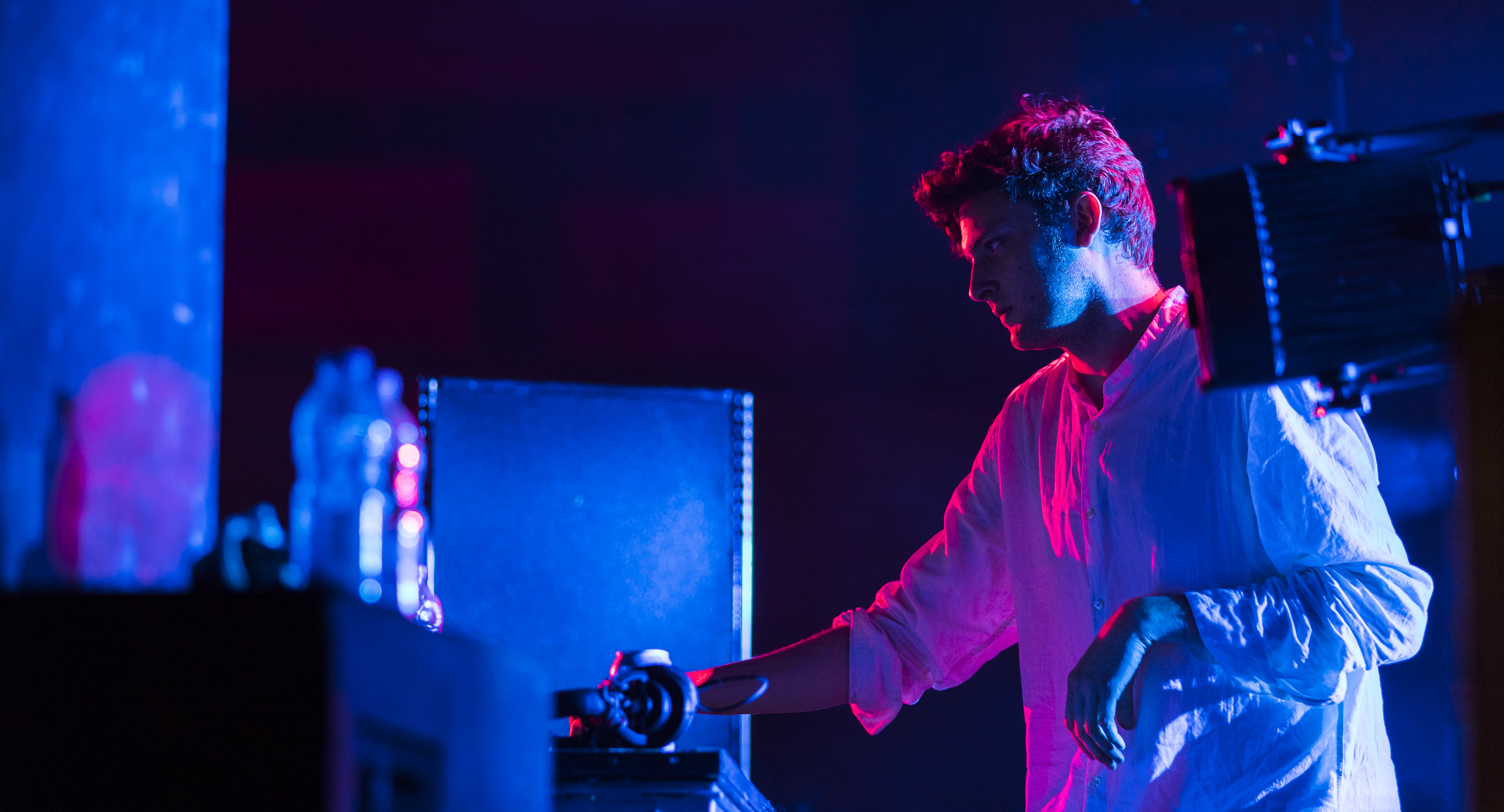 A San Franciscan laying down new roots in Montréal, Ratowsky began his journey into electronic music as a techno and house DJ. Imagined as an ironic brand, revlux works the edges of techno, pop production, jungle and commercial rave in a range of tempos – subverting and celebrating electronic musical tropes while giving them fresh and precocious new packaging. 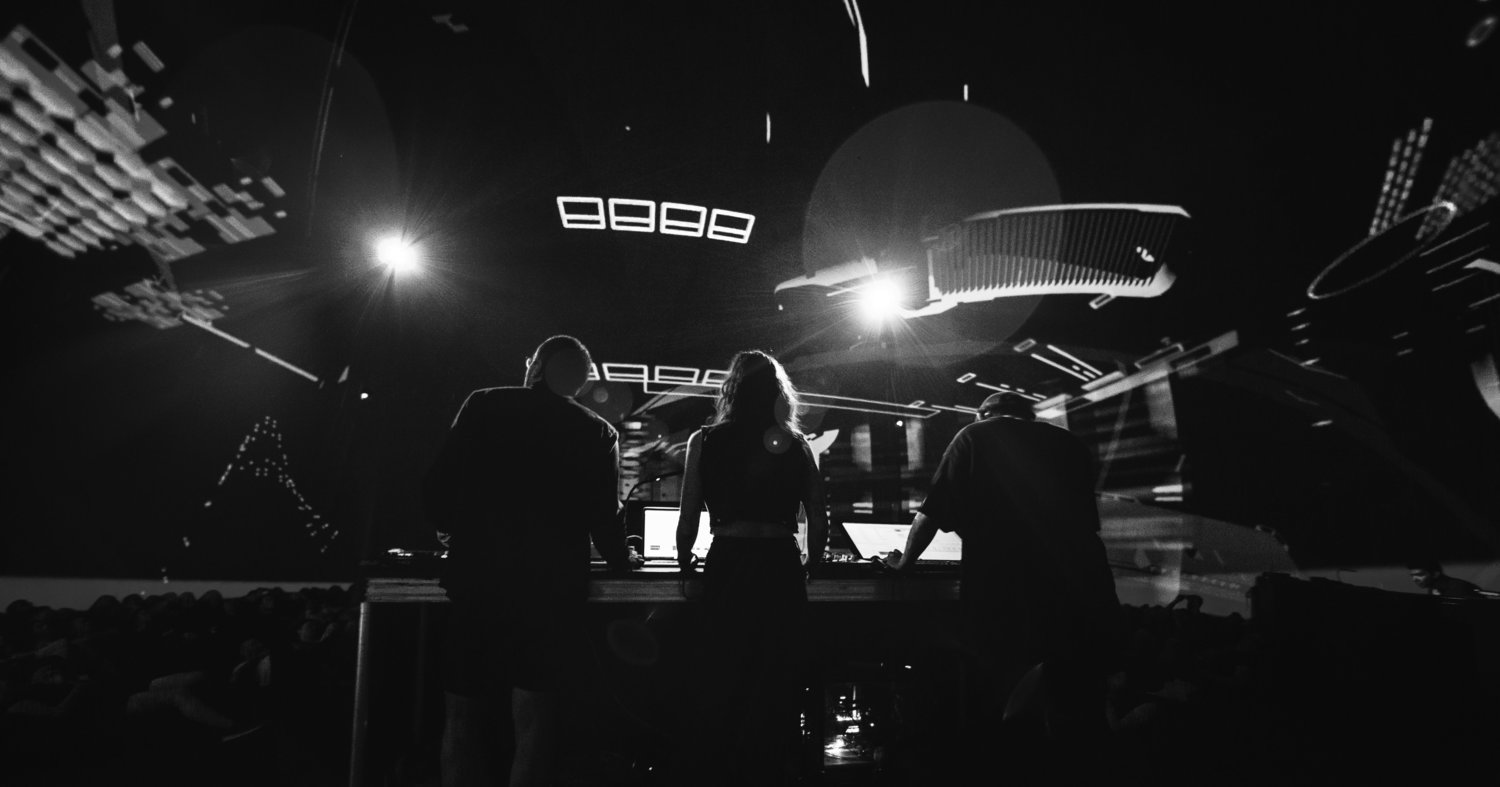 susy.technology operates as a collective of artists based in Montréal (Tio'tia:ke). Founded in 2015 by Milo Reinhardt (/||\||\) and Teodoro Zamudio, susy.technology has since expanded to include Cat Lamoureux (Valeda) and Xavier Arocha (Witnessing). Their creative endeavours span the converging spheres of music, digital art, performance, sound design, and projection mapping. Responses to gendered violence and personal trauma, technological dependencies, border politics and Digital Death are at the core of their recent performances and online releases.
Presented with the support of The Conseil des arts et des lettres du Québec.
➤ Watch the video